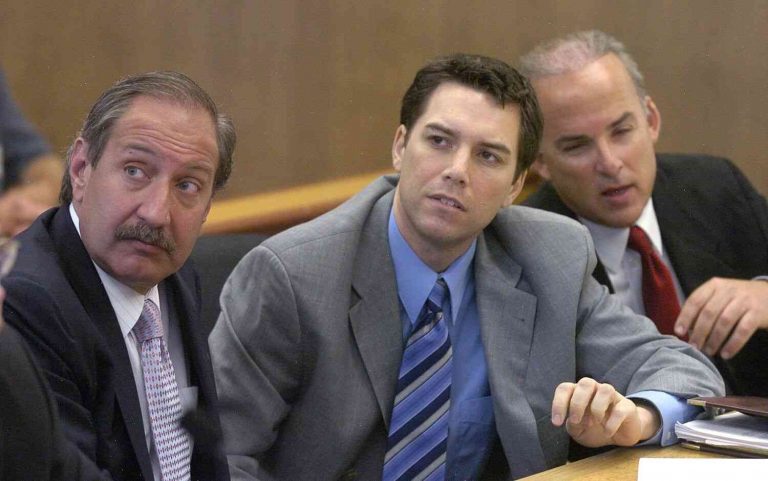 A lawsuit has been filed today on behalf of two Wisconsin applicants in the state’s welfare program who were disqualified for their names because of their participation in the state’s death row inmate program, according to a Milwaukee Journal Sentinel report.

Court documents show that a federal magistrate judge who oversees the state’s welfare program in Milwaukee revoked a woman’s $145,000 welfare benefits based upon her participation in a program that disqualifies welfare recipients for their participation in state capital punishment.

Included in the filing are a sworn letter from the woman’s lawyer and an affidavit verifying the woman’s participation in the death row inmate program.

The woman’s lawyer requested a hearing within two years of the date of her application.

A separate affidavit was submitted in the court’s records that verified that the woman applied for and was approved for welfare benefits in each of the years 2000 through 2005.

According to the affidavit