Mountain lions face greater risk of becoming roadkill in wildfire’s aftermath, study says Piles of roadkill from a deadly wildfire last month in the U.S. Southwest have some researchers worried that wildcats may be… 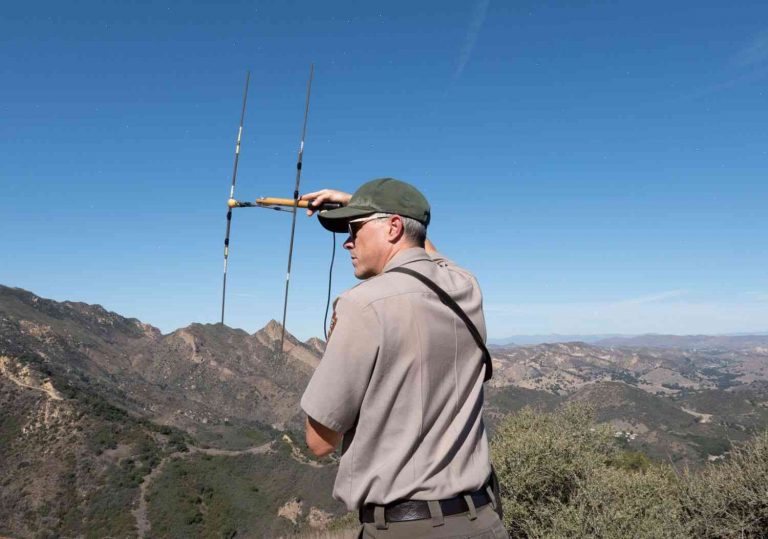 Piles of roadkill from a deadly wildfire last month in the U.S. Southwest have some researchers worried that wildcats may be dying from the fires. (Chris Wattie, The Colorado Sun)

On the last day of July, a single mountain lion prowled Colorado’s Front Range, about 40 miles east of Denver, looking for a meal.

But a week later, the animal was already dead.

The remains were found lying near the road where it had been killed. The next week, when another mountain lion, or lion-dog mix, was found dead a few miles away from the first site, state and federal wildlife officials quickly concluded this was the final death of a male mountain lion.

The next month, a mountain lion found dead near Denver Springs was identified as a female, based on the skull. And five days later, a mountain lion in Larimer County, Colo., was shot and killed the same way, authorities said.

The new study, published Sept. 15 in the open-access journal PLOS ONE, is the latest to raise concerns that mountain lions, the largest carnivores in the world, are dying from wildfires in the U.S. Southwest.

In the last 10 years, they’ve seen a jump in death: One out of six mountain lions was killed in the Colorado region alone this year, compared with three of five in the same period in 2010, the researchers said.

Last year, about a dozen mountain lions were killed by people — six in Colorado and four in Utah — during the Rocky Mountain Wildfire.

In all, more than 200 mountain lions across the U.S. have been killed by humans since January 2005. But experts say a growing number of deaths are from wildfires, as people and dogs use trails to find carcasses.

“One could argue mountain lions are dying more as a result of the wildfires,” said University of California, Santa Cruz professor Mark Arsenault. “But at