Editorial: Resign, Councilmembers Nury Martinez, Kevin de León and Gil Cedillo By Joe Phelan If it’s so easy to get elected, then why are members of Congress not forced to retire? It’s a question… 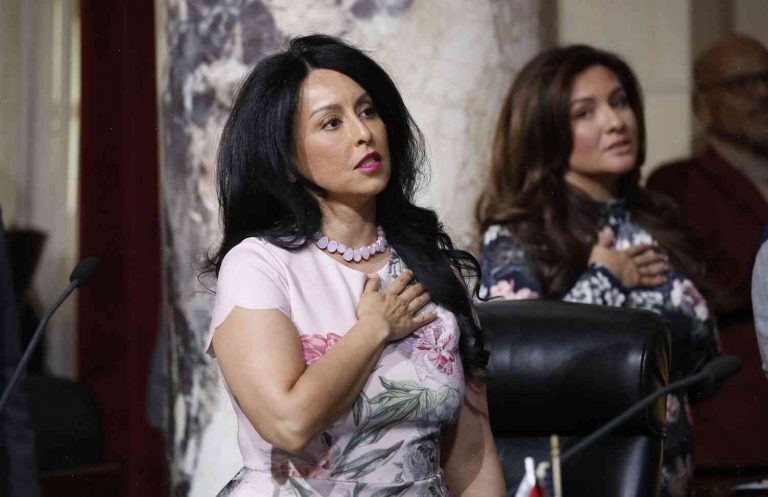 If it’s so easy to get elected, then why are members of Congress not forced to retire?

It’s a question I hear often. In fact, because of the time and energy many members of the U.S. House of Representatives, the U.S. Senate and the U.S. administration devote to their political careers, many of them don’t have the luxury of waiting until they retire.

To be fair, there are some who aren’t given a political retirement. Some of our Senators, and some members of the U.S. House who are considered to be in leadership roles (most notably, Speaker of the House John Boehner) don’t have the luxury of not running for reelection.

It’s the same for members of Congress. Why get a chance to serve for another four years knowing that you have a better shot at re-election if you run just one more year? If you know you have to run in a year, and knowing you’ll have to run a year, you might as well start the next election immediately.

There is a very simple solution to this problem, which is that there are three ways to run for reelection without running again.

The first is that you have to be at least 50 years old.

The second is that you can’t be found to have filed false tax returns.

The fifth is that you can’t owe any outstanding tax debt to the IRS, and can’t be convicted of any crimes involving tax fraud, such as tax evasion or tax crimes.

In addition to this, the rules change. In the primary, a candidate can run as a write-in candidate, which means that if they are

North Korea’s leadership is likely holding out for an exchange of hostages, not the hostage release