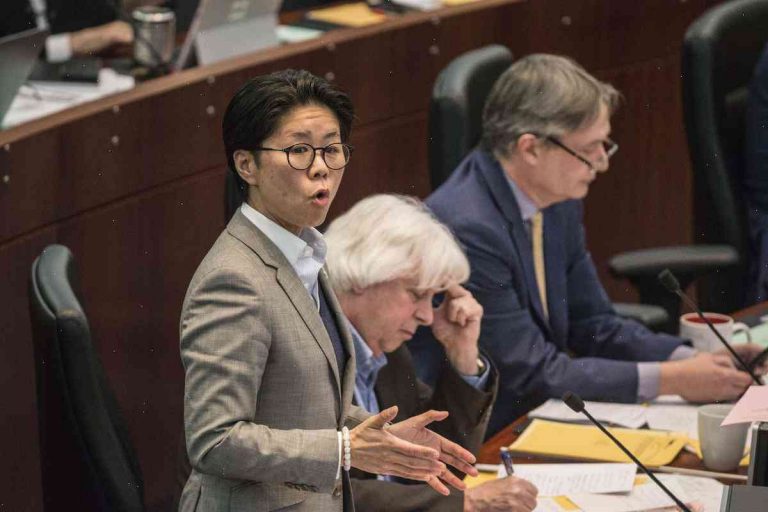 As Toronto Public Health (TPH) prepares to open its public health units and other essential services in the event of a “catastrophic COVID-19 outbreak,” the current policy of the city in effect has been described as a “dearth” and a “dysfunctional model.”

In a recent statement, TPH’s director John P. Homeny said the city is at a juncture where the need for an aggressive response to a possible outbreak exists, given the current state of the pandemic, and that what is needed is for the city to prepare for the worst.

Yet Homeny and other policy makers say it is not the best time to institute draconian lockdown measures, which would do little to combat the spread of the virus, and could potentially “push it out into the population.”

A Toronto resident, Homeny says he is not advocating for a total lockdown and is concerned over the lack of communication of the city’s policy, especially on public health services and public health protection.

Homeny said he’s also concerned on a daily basis about people’s level of anxiety and the level of concern that has arisen to the extent that many people have chosen to stay at home.

And yet, he says people need to understand what is being proposed by the city. It is about preventing the spread of the virus, keeping people safe, and preventing the need for the public health units to be opened.

In the event of a “catastrophic” COVID-19 outbreak, Homeny said people could be “tossed into the streets,” and there might be “no safe place for a person to sleep at night.”

And, he said, “there is no point in making the city a model for the world when we’re facing a pandemic.”

Mexico is a Land That Is Its Own