Review: How the West was won — and lost — by women: A new history revises the record The history of the West had been told long before by men. By Michael E. Pinto… 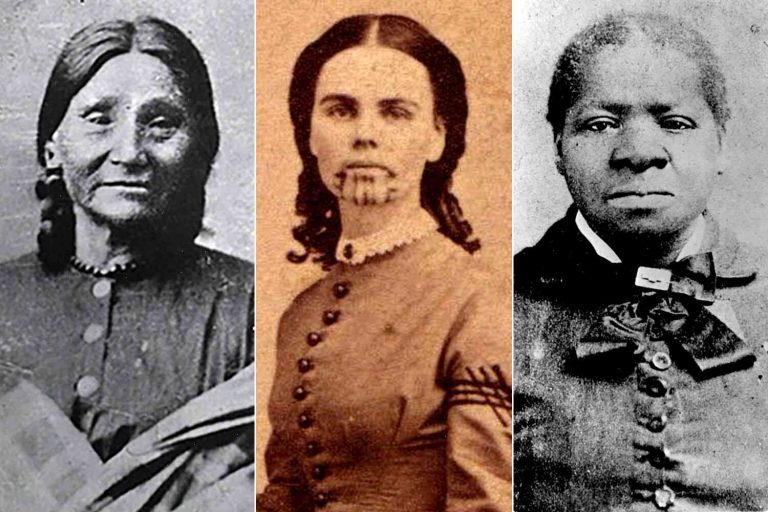 Review: How the West was won — and lost — by women: A new history revises the record

The history of the West had been told long before by men.

“There never was a woman who opened the West.”—T.A. Dore, California

In a New York Times op-ed on March 24, I wrote with skepticism about a book that is at once a compelling and frustrating read: “The West was won by the men, and then lost by men.” I could see why some women would prefer to read the story about women. What’s more, I might have been willing to write it if the author had bothered to explain why there is no conclusive evidence of her thesis.

A few days after the op-ed appeared, I reviewed the book for The Washington Post. I wondered about the “tired old idea” of the West being “glorified,” the notion of “a region whose people had made it by beating the odds, by winning in spite of long odds.” The West had never been “glorified” by male conquerors, as it seemed to me.

In my opinion, all these ideas are wrong. I wrote a piece on this topic for The Washington Post’s website, noting the “vast and varied interpretations of the West” and the “inflation of a single image—the frontier that was a land of limitless opportunity for all, or the land of opportunity that remains open in this age of globalization.