On the issues: Rep. Michelle Steel and Jay Chen on abortion, immigration and healthcare March 30, 2013 1) A new study by the Guttmacher Institute reports that abortion rates are highest in the states… 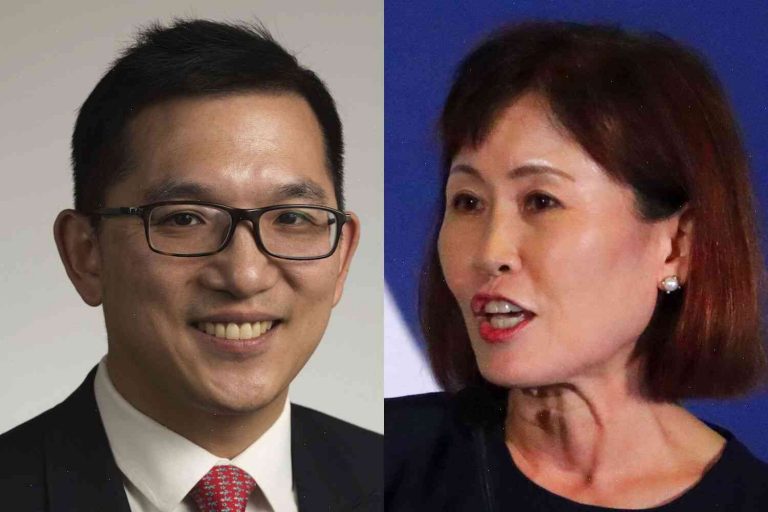 On the issues: Rep. Michelle Steel and Jay Chen on abortion, immigration and healthcare

2) New York’s new law, which bans abortions in nearly all cases of a woman’s livebirth and would force many illegal immigrant women to seek illegal abortion, was passed by 61 percent of New York voters and signed by the governor.

3) The New York Times says that one reason that many New Yorkers are opposed to the new law is the idea that it might help illegal immigrants evade immigration laws. The Times points out that New York has a higher percentage of illegal immigrants than neighboring states. But the Times said that the law is “hardly unique” in that regard.

5) The head of America’s largest private-sector union, the SEIU, sent a strongly worded letter to President Obama on the issue of immigration and reproductive health care. The union said an “unbelievably high” number of SEIU members, including those who carry out work as physicians, believe that it is a moral issue, but is at odds with the law.

6) California’s Board of Supervisors voted to postpone a vote on a bill that would require all doctors who perform abortions to have admitting privileges at a local hospital in the state. The bill, which would ban abortions in most cases, was passed with 67 percent of the vote last week.

Meghan Markle vows not to wait for the royal wedding