He sold top business minds on a TV show that promised to save the world – and make them famous. They handed over thousands. Then reality set in. When I first became president of… 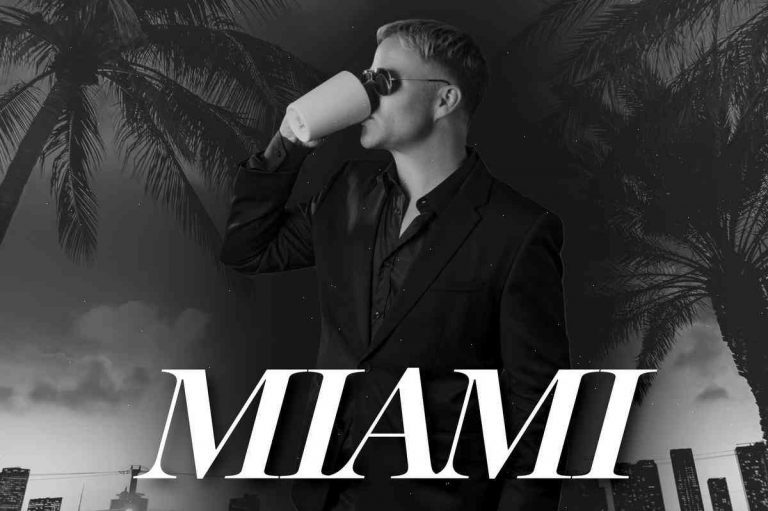 He sold top business minds on a TV show that promised to save the world – and make them famous. They handed over thousands. Then reality set in.

When I first became president of the World Economic Forum in 2007, it seemed as if the organization, a non-governmental network of 1,000 top businesspeople, could make the world a better place. The organization had offices in Davos, in New York, and in Geneva, with an impressive network of partner organizations. It was the perfect business-minded global networking group.

The W.E.F. seemed to be solving global problems. At the time, it had just opened its first global office. The organization was going to do real social good, create a climate for more prosperity and innovation. It was going to change the status quo.

Then the organization became a media darling. In the early 2000s, it was the darling of Wall Street. It was a darling on the talk show circuit. I spoke on the show on a weekly basis about W.E.F.

I remember sitting on the couch in my office in Davos, at the top of the world, waiting for the segment to begin.

Then there was the first segment.

A woman who I can only say was pretty in a sort of flirty way, was talking on a talk show. A man was talking on the same talk show. I recognized both. It looked like they were being grilled by the panel of my fellow panelists as to what exactly the W.E.F. did. No one really knew. And they didn’t seem to be answering the question. I remember thinking, We’ve never heard it. We haven’t received the money from these guys.

I realized I was in a bit of trouble. I was getting hammered on the show by the very people I thought were my friends. I hadn’t done anything they didn’t like. And I was the one calling the shots.

After a while, they seemed to understand.

The next thing they were asking about was an organization I had never even heard of.

The Story of the First Taiwanese Airline