Chris Redd released from hospital after getting punched in the face in New York City New York Giants 1.0K Shares Email this story to a friend FILE – In this Jan. 3, 2010 file… 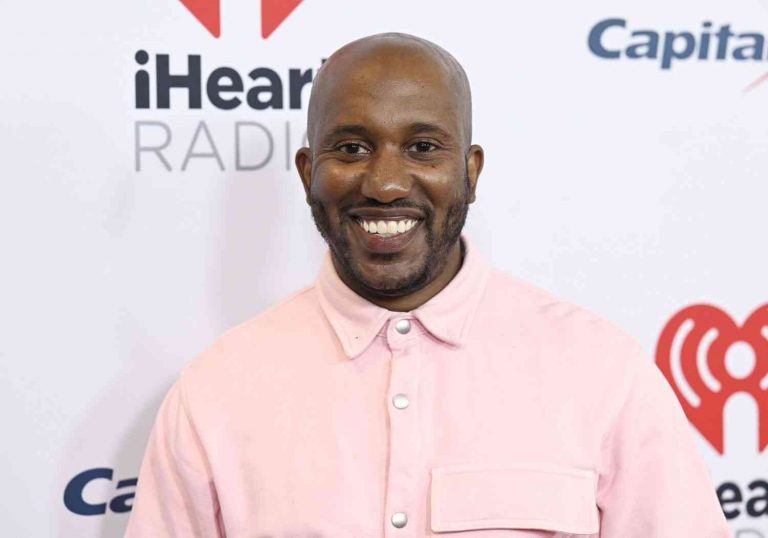 Email this story to a friend

FILE – In this Jan. 3, 2010 file photo, New York Giants defensive end Jason Pierre-Paul is shown by one of his teammates during a regular season NFL football game against the New Orleans Saints held at the Mercedes-Benz Superdome in New Orleans. (Frank Franklin II/The Associated Press)

EAST RUTHERFORD, N.J. – Jason Pierre-Paul had an important part of his New York Giants career ended on a day he’ll never forget, not because of the way he played in the weeks after being ejected from last Sunday’s loss to the New Orleans Saints, but because of what he did to a person.

“It’s hard to explain, man,” the defensive end told Rich Cimini of the New York Post on Tuesday after speaking to reporters for the first time in several days. “A big guy like me, I usually keep my nose in what’s going on in my own zone as far as to let whatever it is, good or bad, go. But after the way that hit me, man, my face was all swelled up. It was the worst feeling ever.

“I just looked at the guy and I remember my body felt like I’d been beat the next day and had all my face muscles busted up. It was terrible.”

On Jan. 10, Pierre-Paul was walking out of the locker room at MetLife Stadium with the team for a walk through, when he got slapped – forcefully, according to his lawyer – by an offensive tackle on the Saints first-team offensive line. Pierre-Paul lost 1 1/2 inches in his face, was placed on injured reserve and his season was over.

A year after being suspended indefinitely for punching Tom Brady

Building a House in Seattle