A South Bay man accepted hundreds of offers from open houses. But the homes weren’t for sale at the time. A man whose home went into foreclosure in Redding last year says the buyers… 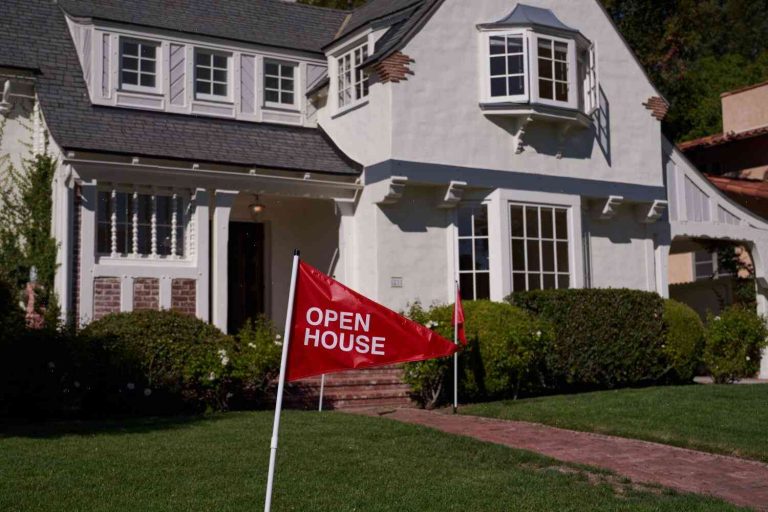 A South Bay man accepted hundreds of offers from open houses. But the homes weren’t for sale at the time.

A man whose home went into foreclosure in Redding last year says the buyers were out to “screw” him. The man, who had already lost his home in Redding, received an offer of $300,000 from someone who wanted to “screw” him back. Two more offers followed in just over a month. This is one of several California stories of people facing a potential nightmare from a potential nightmare.

“I was very lucky,” he said, adding that he turned down all his offers. The buyers “screw” you and then make you a victim, he said.

The story of the man with the home went viral on Facebook and throughout the country.

In August 2013, a local attorney began to receive a series of threatening phone calls and texts. The calls were from an unknown number. The number was registered to a man in Modesto named Robert Wojtaszko.

Wojtaszko had lost his Modesto home to foreclosure in July.

Wojtaszko’s home wasn’t for sale at the time.

“I was very happy for my mortgage company,” he said. “It was just a little bump in the road.”

The calls continued after the foreclosure in San Ramon. In late August, it looked like the worst was over with the foreclosure, but in early September, the phone calls started back up.

“People were sending me threats, saying I should not be angry with the bank,” he said. Some called him a “camel jockey,” and he thought, ‘I’m so tired of being looked at as that.’”

By the end of September, Wojtaszko received an offer to buy his home in Redding, which he said was for $400,000.

“You know, I couldn’t believe it was that easy,” he said.

The offer was not for sale at the time.

Then, in mid-October, the phone calls grew.

“[Someone] said I was going to have to sell