Pat Sajak jokes about getting a Vanna White tattoo on his chest for Halloween At last year’s Comic-Con, the pop-culture “celebratory” gathering of pop-culture journalists, TV personalities, and others who attend it more for… 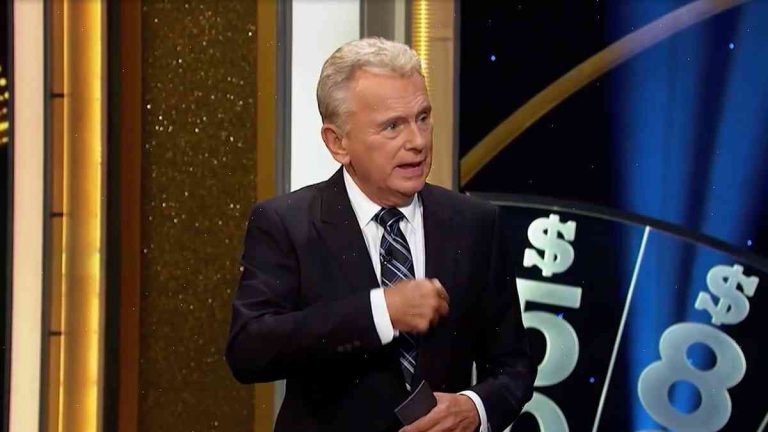 At last year’s Comic-Con, the pop-culture “celebratory” gathering of pop-culture journalists, TV personalities, and others who attend it more for the fun and fashion that it brings than for any sort of journalism, there was a panel about the upcoming film The Star Wars: The Last Jedi, and the panelists — Carrie Fisher, who co-directed the film, Mark Hamill, who co-wrote it with Rian Johnson — were given a rare chance to put to rest for a change any questions about the film that they hadn’t been asked yet: When can we expect a standalone Star Wars story?

The answers they gave, almost word-for-word, were: “I don’t know,” Carrie Fisher. Mark Hamill had been asked if there were plans for an actual standalone Star Wars story at the panel, and he had said no, and then he’d been asked again, and he had again said no, in a matter of minutes, before he had to go — Carrie Fisher, who’d gotten up and walked over to Mark Hamill at the end of the panel, shook her head, her back to Mark Hamill, and he knew that he’d had to get out of the chair before he said anything else. When the time was finally upon him, Carrie Fisher had looked at him with a sad smile, and said: “I don’t think he knows. He’s just thinking about when the fans will get to see a Star Wars movie that doesn’t have a prequel story that ties into The Last Jedi.”

This, then, is The Last Jedi’s main plotline: It is a tale about a world with new heroes and villains, where the old heroes we knew are now enemies of the new heroes that we have learned they are. The plot is a kind of prequel, but it is not a prequel in the way that The Force Awakens, The Last Jedi, and Rogue One are all prequels, each of them telling the story of what happened before the events of The Force Awakens and