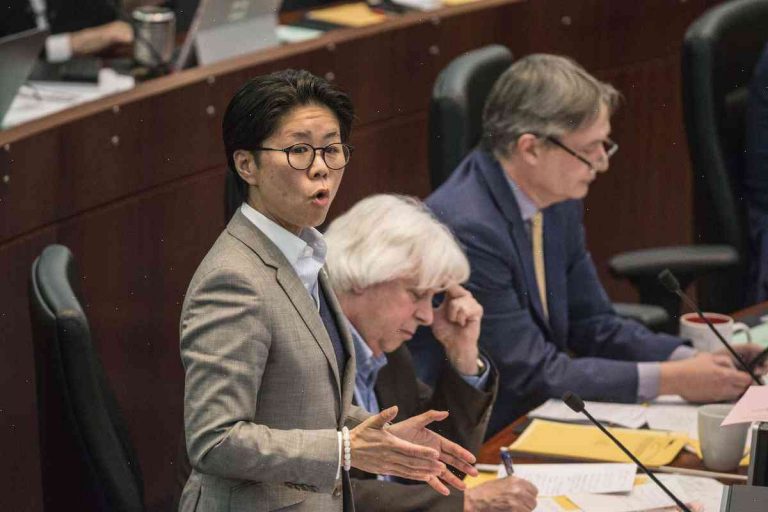 I’ve been wanting to write about the issue of Toronto’s COVID-19 policy for a while. Since March I’ve been following the number of cases in each community and reporting back to you on what was happening. Today I had the pleasure of meeting with the vice-chair of the Toronto Public Health department, Margaret Horsfield. We had a productive meeting in which she gave me her insight and advice.

As of April 1, when she took over her role as chairperson, the number of cases increased by over 300,000 people. The number of people in hospital has also risen by about 1000.

In terms of planning, the city has had a public-health officer, two-year term, since May 2018. A new public- health officer, who was an acting deputy vice-chair, came on board in February. Since then she had been working part-time. In November, the deputy vice-chair left the city, taking two years out of his/her current role as director of community public-health services for Toronto Public Health.

She also mentioned how important it is to have a public- health officer because they have some of the most complex decisions and roles in public health. Public health is so much more than just about planning and dealing with infectious diseases.

Marlene residents fear firefighters will come to rescue them