How horror became Hollywood’s safe bet in a scary box office climate The horror genre has found a natural home in the summer movie season. The summer movies have historically been more family orientated… 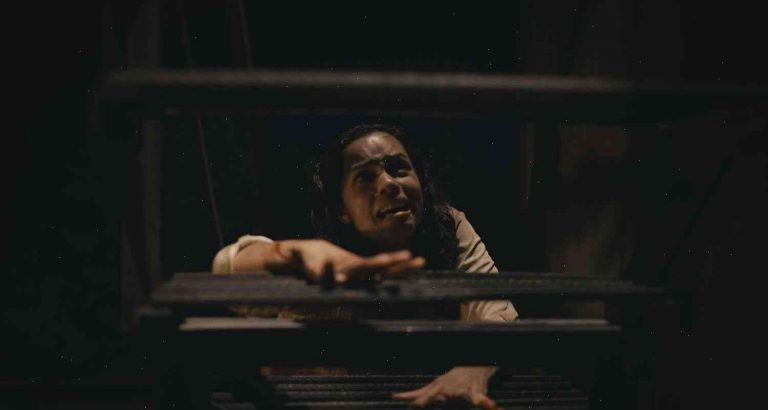 The horror genre has found a natural home in the summer movie season. The summer movies have historically been more family orientated and filled with fewer scares and jump scares.

It turns out that there’s nothing a group of horror fans can do to change mainstream moviegoing habits. The horror genre is a big fat safe bet in a scary box office climate.

In the summer of 2013, the horror film “Paranormal Activity” became the No. 1 film in theaters over all, generating $50.2 million in its five day opening weekend, according to the Rotten Tomatoes film review website.

“Paranormal Activity” was released in July 2013 by Sony Pictures, the studio behind “The Interview” and “The Dark Knight Rises,” and it was the top grossing movie in the U.S. that weekend. On its opening day it was the No. 1 film in theaters on the box office with $38.2 million. It had $50.2 million in its five day opening weekend.

Here’s a quick list of the horror movies released over the summer of 2013 that generated $50 million or more in the summer box office:

“It,” “Paranormal Activity,” “The Conjuring” and “The Cabin in the Woods” all made the top 5 spots, and the summer box office saw the biggest blockbuster hits of the year.

In 2011, the summer season was filled with tentpole horror movies, such as the highly profitable superhero movies “The Dark Knight Rises” and, less than a month after its release, “The Avengers.” That year’s top 10 horror movie films made approximately $600 million combined, according to Box Office Mojo.