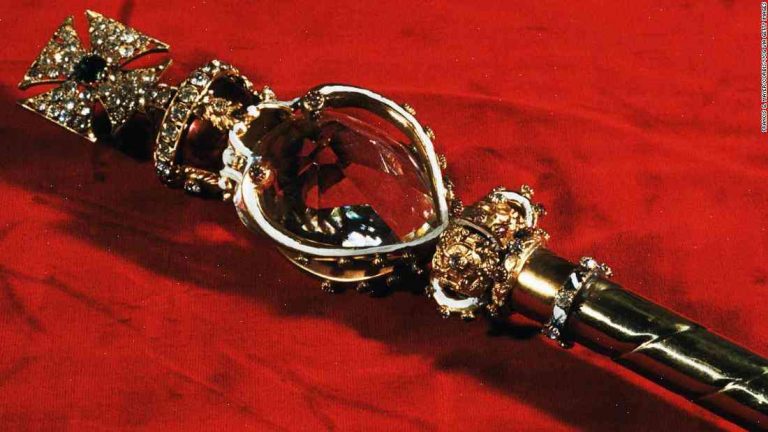 Royal gift or ‘stolen’ gem? Calls for UK to return 500 carat Great Star of Africa diamond The Great Star of Africa was stolen from a private collection outside Johannesburg in 1990 when the billionaire owner was 16 years old. The stone was then taken to his home in Britain. It is estimated to be worth over £8m. The family, who own De Beers diamond, now face legal action from the family of the original owner, claiming they should have been given priority. The British Museum’s National Trust is in the process of deciding on a suitable location for the stone. They are hoping to return the stone in time for an exhibition this autumn.

Liz Doolittle, the National Trust, said the story of the Great Star of Africa began as “a family saga”. The family of the original owner then took it to the UK in order to save it from the vandals of the apartheid era, which included stealing it from a black country house. The family moved into a house in the country where they took up residence. When the owner died the family made a bid for the stone and got it back.

“We want to keep the story of the Star a family saga,” Liz Doolittle said. “We don’t want it to be about a private collection against a black family. It’s about the human rights of our ancestors.”

“It was a stolen diamond, and we want to get it back,” she added. “Our job is to protect, conserve and promote the heritage values of our country. The National Trust is the custodian of the Great Star and we are delighted that we will have the opportunity to return the stone for the benefit of the public.”

The family was interviewed by a BBC journalist and a documentary has been produced about the story.

The Great Star of Africa was stolen from a private collection outside Johannesburg in 1990 when the wealthy owner was 16 years old. The stone was then taken to the owner’s home in Britain and kept on display for many years. It is estimated to be worth over £8m.

It is possible that other family members could claim similar ownership claims. “If it was theirs, they’ve got a claim. If not, we’ve got to take it back,” said Liz Doolittle.

The Great Star of Africa is on loan to the South African National Gallery and will remain on public display until the end of the year. In order