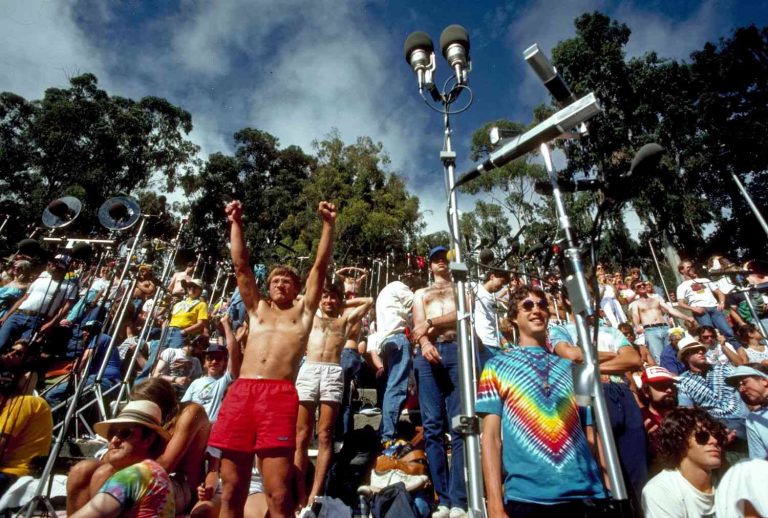 The Grateful Dead were an American rock ‘n’ roll band, formed in Jan. 1969, based in San Francisco. They had only two singles, but had a cult-like following as a result of their innovative improvisational music, and a strong improvisational style that also included music from other sources, among them the Grateful Dead’s own songs and, in one of their biggest hits, “Touch of Grey” – a song which they had recorded in the early ‘70s, then sold to the Beatles. The band was named after an album of the same name released by a British rock group which had been influenced by the Dead in the early days of the band and named after an obscure British rock band called The Grateful Dead (although the name of the album was actually The Grateful Dead and the first track on it was “Terrapin Station”). The Grateful Dead were the first band to play the Dead show at the Fillmore Auditorium, and played there every night for 21 days in the early ‘70s.

After 1969, the group broke up, and then reunited for the first time in the summer of 1980, and played a single show in 1985 called, appropriately enough, “Reunion”.

The band recorded only one album, 1969’s Estimated Prophet, and played only two gigs – the first of which was a one-off concert from February 21, 1970, at the University of San Francisco and the second of which was the Grateful Dead Festival in Marin County at the Marin County Fairgrounds in Marin on July 15.

The Grateful Dead Live on the Road was released on LP in 1972 and was a bootleg recording of two concerts they played at San Francisco’s Avalon Ballroom on April 5, 1970.

Kanye West is a Public Man in the Age of Twitter