The Cuban Government Is Running the Country in the Dark 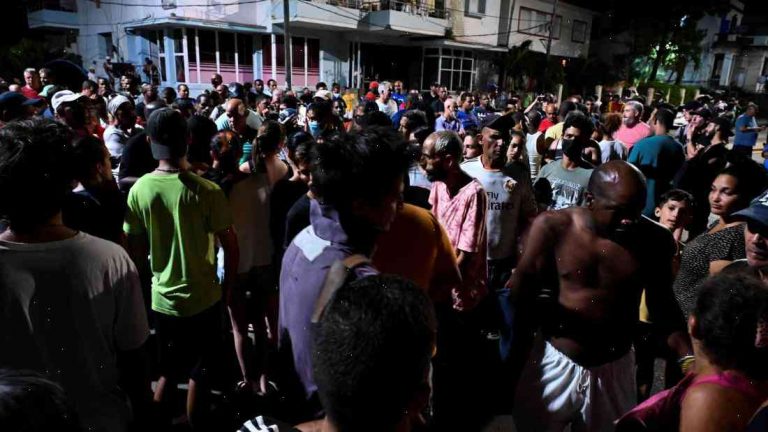 After Hurricane Ian left Cuba in the dark, protestors took to the streets. Now the government is set to charge them with a crime.

On October 3, 2014, the day after Hurricane Ian swamped Cuba, Cuban citizens, students, and dissidents occupied the main square of Havana. They were occupying to demand the removal of Cuba’s socialist government from power.

The government had planned to announce that it had issued a new decree on the night of September 30, when there were signs that the storm was nearing Cuba. The government, however, chose not to declare the storm over, which could have spared the Cuban people of a government-sponsored revolution.

When the news of the storm reached the country, students, workers, and dissidents gathered and marched through the streets of Havana. The government claimed that they were taking the opportunity to observe the Cuban Constitution and to ensure that the country continued to function.

At sunrise on October 4 the government was forced to release a statement: “The government of the People’s Republic of Cuba announces that, as of 5 o’clock that morning, October 4, 2014, the hurricane, of category F2, with maximum sustained wind speed of 120 miles per hour, has been officially declared as over.”

But that is far from the truth.

That means the government has now been running the country in the dark since the hurricane. This is not the first time the Cuban government has been caught lying about the

Toronto is back to normal in January