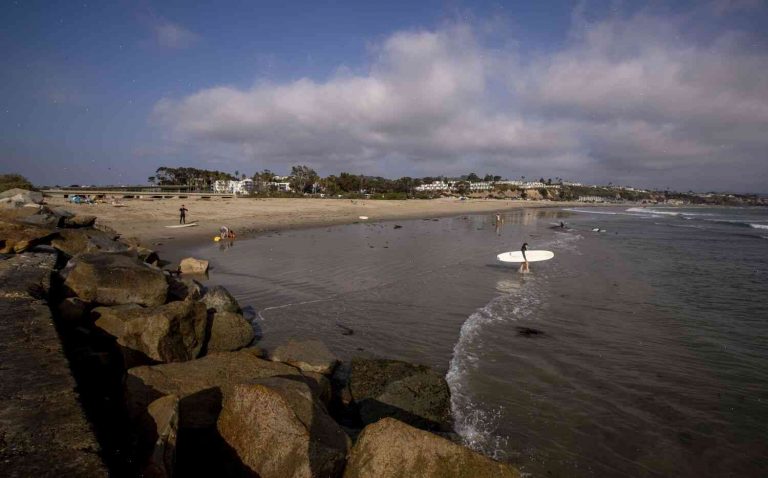 The Coastal Commission gave final approval Tuesday [September 16] to a desalination plant in Oceanside that will begin providing its own water in the fall of 2015.

The Oceanside project, called the Southern California Desalination Project, could be followed by others across the western U.S.

The commission gave final approval Tuesday to the Oceanside Project, which includes a desalination plant and adjacent groundwater storage area in Oceanside.

“What we have here is a project that is not going to be fully constructed and the final design may be delayed; we may have to revise the project design,” commission Executive Director John Vosika said. “All of this is a learning process and we’re learning a lot from it.

“We’ll learn what it costs to build the plant,” he said.

The project, which will require a permit, is expected to save the Southern California Water Agency $600,000 by 2015, when it is expected to break even.

The cost to operate the plant is $2,000 to $3,000 per day, Vosika estimated. The Oceanside Project will store 80 million gallons of groundwater per day. The agency is trying to develop a groundwater storage area with more storage capacity.

The Southern California Water Agency has been funding the Oceanside Project over the past few years, after it was unable to secure funding for its own desalination plant without a local partner.

The first phase of the Oceanside Project is expected to cost $23.7 million and take five years to complete.

The second phase will cost $11.3 million and is expected to begin by 2016, Vosika said. Another 5-10 percent in costs, if necessary, are expected.

The commission approved an agreement with the state Office of Water Resources to fund the second phase.

Vosika said the commission is considering a grant from the state for the Oceanside Project. If it provides funds, the commission will then seek partners.

“We need to identify partners, who are willing to come up