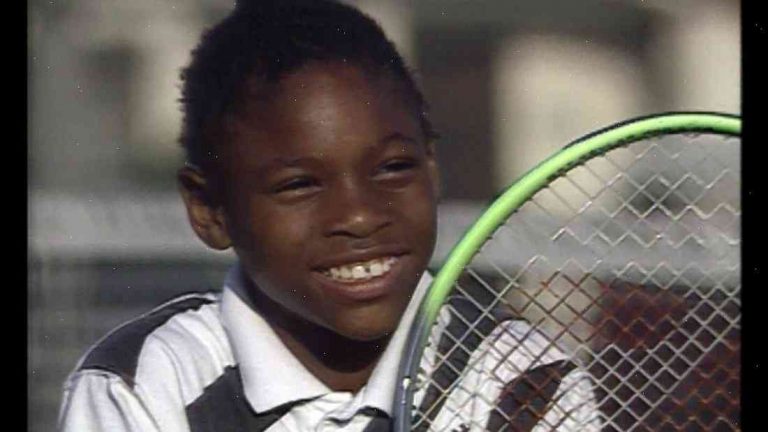 CNN interviewed Serena Williams when she was 9. Here’s what she said about her first tennis match as a professional.

At her first professional match, Serena Williams was 7. She hadn’t played at all before.

When the tournament began — there were a lot of people in tennis who were nervous. They couldn’t play, they had a hard time getting on the court. But Serena had been practicing two hours a day for a month, and she was ready to play. She’s not the kind of girl that goes on stage to lose games and have someone come up to her and say, “Please take your spot,” so she’s always trying to do her best.

It was like a lot of people in tennis were saying I was going to have a tough match.

The year before, Serena and Venus Williams were playing at the U.S. Open. Serena was making mistakes. It was frustrating to watch because, with her backhand, she was doing things normally done by women with a lot of experience. So I took a couple of lessons with her, and she’s now teaching me.

I had a bad year. But I learned so much, and it made the next year better.

Why do you think it’s so hard today to play on the biggest stages?

I don’t know. Every time I look at it, it’s like a dream come true. I’ve been playing tennis since I was 3 years old. When I was 6, I went to a private school and my mom worked in a lot of different jobs; she had a job, too, and I was going to tennis school every day. And when I was 7, my mom’s job was terminated because she wouldn’t get benefits with the company. I was really scared that I would have to go to public school, and my mother would come home and she would ask, “How much did you pay for all this tuition, and how many hours