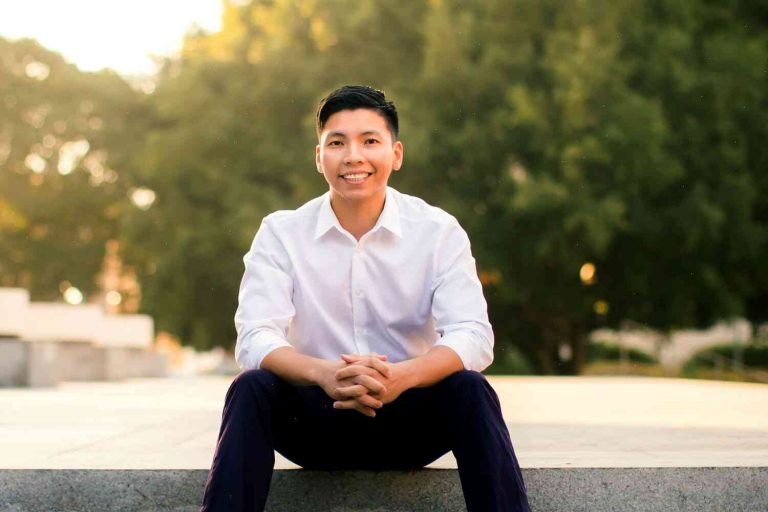 Ken Mejia has no problem giving San Jose mayor Sam Liccardo a piece of his mind.

The mayor was appointed Tuesday to the city controller post, which is a powerful elected position that was recently filled by former city treasurer Jeff Tittel.

“Sam Liccardo has done zero for the city,” Mejia told the City Council during his first public appearance as the new controller.

Liccardo’s only contribution to the city thus far was an effort to strip the city’s debt, and a plan to sell the water system to private companies for far less than its current market value.

Mejia said that would be money well-spent.

“It would have saved the city money,” Mejia said.

Mejia doesn’t expect to change the city’s priorities; he said the city is already in the midst of fixing its fiscal predicament.

Mejia said Liccardo’s only public contribution had been fundraising for his re-election campaign.

“He does not have the best interests of the city at heart,” he said.

Mejia’s appointment came after a year of deliberation with the city council. Council member Sam Liccardo called the timing “pretty