Rafael Nadal withdraws from Laver Cup after a medical condition 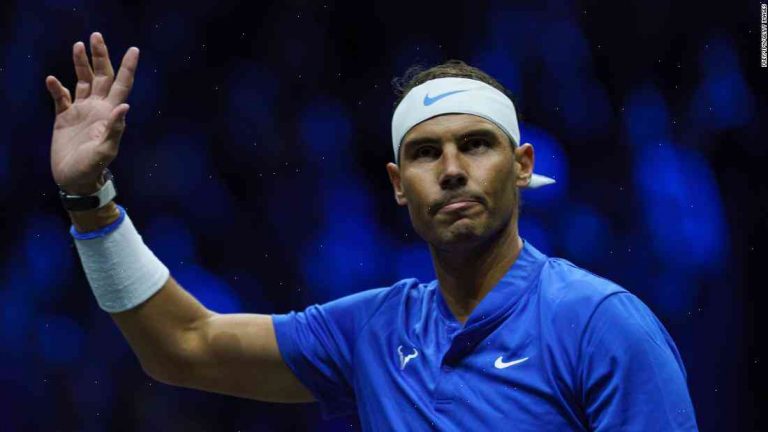 Rafael Nadal withdraws from Laver Cup due to ‘personal reasons’

Rafael Nadal withdrew from the 2016 Laver Cup after admitting that he may have been suffering from a medical situation that required him to take time off, an ESPN report said.

Earlier, the 31-year-old world number four had called it a day from the event. He was given until March 15 to withdraw from the tournament to ensure that he had recuperated from the health condition he has been battling since February.

However, after he had made his withdrawal earlier, the Spanish daily AS claimed that Nadal had informed the Laver Cup organiser that he had been having trouble with his knee and would not play.

“It has been a week since I last played, which is a very long time after injury. I didn’t know what was going on,” the world number four told AS.

“The last 12 days have been difficult for me, as my leg has been bothering me. I didn’t know how long I would be absent and decided this was the best thing to do,” he added.

This comes a little over a week since the former world number one was forced to pull out of a title run-up between his US Open third round defeat of American Sam Querrey and his three-month long retirement.

The Spaniard’s withdrawal will be a blow to Rafael Nadal’s Laver Cup campaign, where he will have to compete with four other players.

In his absence, four players, including two Americans, have signed up to compete in the Laver Cup, including the Spaniard’s fellow world number one Karen Khachanov and the Canadian Richard Gasquet.

Gasquet, who won the Laver Cup with Nadal in 2007, said that the withdrawal of Nadal from the tournament had “a huge deal of impact” on the rest of the players.

The Laver Cup, which began on January 12 and has involved eight men’s singles players, is scheduled to be held in Boca

Climate Journalism in the United States