Analysis: When leaders refuse to leave the stage, it’s time to change things up On April 5, 2011, as the Occupy Wall Street protest marched on Zuccotti Park in lower Manhattan, a man named… 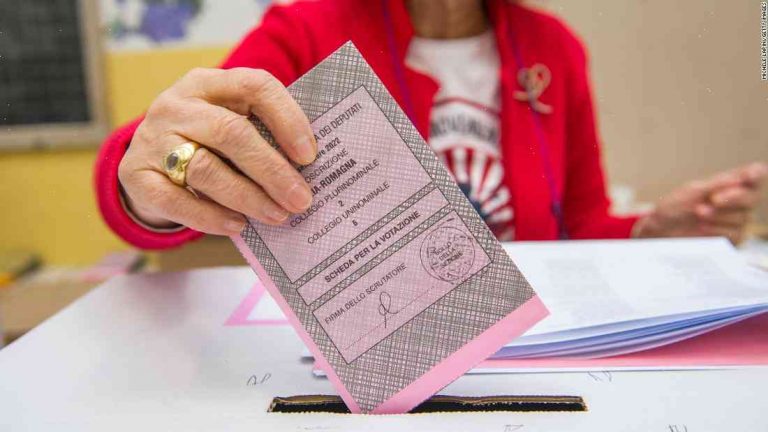 Analysis: When leaders refuse to leave the stage, it’s time to change things up

On April 5, 2011, as the Occupy Wall Street protest marched on Zuccotti Park in lower Manhattan, a man named James O’Keefe and his camera crew made their own march to 1600 Pennsylvania Avenue, then to the White House, and then on to the Capitol. For the first time in American history, one man and a camera crew had taken over the government. It was an event that became a major story of the week.

In this story, I will look at O’Keefe’s role as it relates to the Occupy movement, the relationship between the protest and the news media, and the impact that his involvement has had on the American political landscape. O’Keefe’s actions during the protest were unprecedented in the history of journalism. In this piece, we learn a lot about the media and how the press has played into the hands of protesters.

O’Keefe’s role in the OWS incident was to catch unsuspecting activists and journalists in the act of wrongdoing. The role of O’Keefe was to make the press and the public see what they had been missing, but O’Keefe himself was a part of the protest, and the movement itself. The role of the media was to give the public a balanced view of a protest movement and to report on the news of a peaceful protest.

As protest organizer J.P. Freire wrote in a statement after the incident: “The purpose of the protest wasn’t to reveal the private information of the movement. This was an action-oriented demonstration for economic dignity that happened to be filmed on camera.” Yet, when the activists were asked to leave the news media camp with their cameras, O’Keefe chose to remain and film the protesters. He was able to do this, in part, because the activists were mostly reporters, and he had some kind of relationship with them.

O’Keefe used his influence with the news media to promote the protest and to make the movement’s goal and message known to the public, while they were still in the protest. The public was made aware of what the protest was about, a topic that had barely been discussed in mainstream media and that would be completely ignored by the mainstream media, except, of course, within

Georgia Gubernatorial Race: The inside story of the Georgia Senate race