Official: Man in Pelosi attack shouldn’t have reentered US WASHINGTON, DC – House Minority Leader Nancy Pelosi (D-CA) has been criticized by President Barack Obama for her decision to send a woman back into… 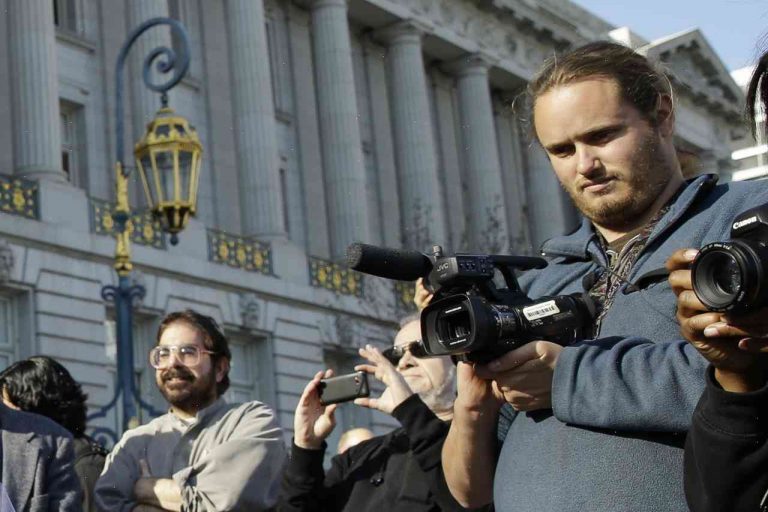 Official: Man in Pelosi attack shouldn’t have reentered US

WASHINGTON, DC – House Minority Leader Nancy Pelosi (D-CA) has been criticized by President Barack Obama for her decision to send a woman back into Mexico as part of an immigration reform plan for a group of Central Americans that were being detained at the San Ysidro port of entry. But it was more than just the women that Obama was trying to protect; the president had a very legitimate reason as well to send her back.

The woman in question, who is said to be a member of a violent drug gang, was about to be deported as part of Obama’s plan for a “mercy fund” to help Central Americans stay in the United States.

However, the woman, who is named in reports as Maria Teresa Borjas, was not about to spend another four and a half months in jail where she could have been tortured by criminals. Borjas was about to return to Mexico, after reportedly being detained for over two months.

A spokesman for the Department of Homeland Security confirmed that she was the woman that had been sent back to Mexico as part of an effort to address the detention of immigrants at the border. However, the spokesman said the woman’s re-entry was a mistake by the administration. However, he did say that she was not “a threat to the safety and security of the [United States].”

This has led to outrage from members of the Latino community, who question why the president went to such lengths to send back the woman, particularly when there was so much public outcry over her possible deportation that she was eventually allowed to remain in the United States.

Pelosi said she knew the woman was not a threat to the security of the United States. This has also led some to question why the president felt the woman was a threat, especially since she was being sent back to Mexico.