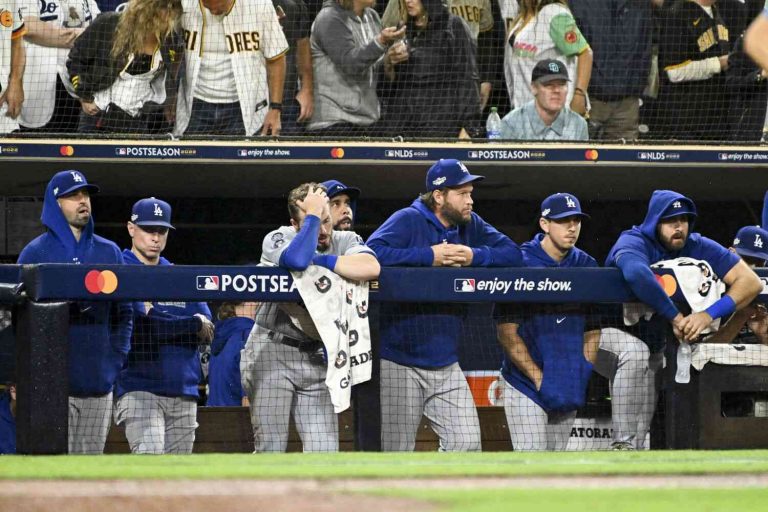 Letters to the Editor: ‘I don’t sleep in October’ — on being a Dodger fan right now

I don’t sleep in October. I live next to a Dodger game at Dodger Stadium and don’t take a bath until after the game. It sounds ridiculous, but it’s true. It seems like I can’t get enough of the team. I have become a fan of the Dodgers for the past 14 years. My first memory of a Dodger game is when I was 3 or 4 years old, and the Dodgers were in San Francisco to play the Giants in the World Series. So I spent the entire game in my mother’s lap on a cold night in November wearing out my pink-striped pajamas.

I was born and raised in southern California and was a Dodgers fan all my life. I have the greatest memories of Dodger games in the early days of the franchise. It was the home team that my father loved, and I watched the games from my parent’s basement. Since those days, I have watched all of the games and they have always been amazing games to watch. The Dodger victories have always been a treat for me.

My favorite moments were the moments the Dodgers fought back with determination and got the win, or won a close game one-on-one when I got to see that part of the game. And then there was the wonderful, wonderful moment when one of my favorite players, Duke Snider, made a diving and dramatic catch at the top of the Dodgers’ famous “Blue Moon” hill, or when I watched Sandy Koufax throw a perfect game in the 1956 World Series.

I miss the Dodgers at Dodger Stadium, but I have to say that I love my team more than ever now.