Every burned town is tragic. But Newsom needs to lead with science, not sentiment. When I first arrived to Los Angeles in the late 1980s, a member of the LAPD community relations division assured… 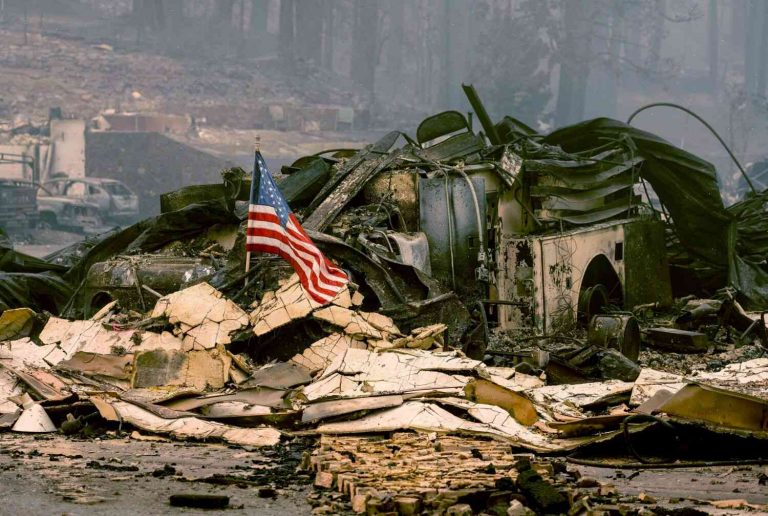 Every burned town is tragic. But Newsom needs to lead with science, not sentiment.

When I first arrived to Los Angeles in the late 1980s, a member of the LAPD community relations division assured me that I would have the warmest of welcomes the day I arrived. “We don’t do funerals,” he said. “We do reunions. And I know how much you’re going to enjoy your visit to our fair city.”

I did not know at the time it was true, but that was a lesson the city of Los Angeles learned when wildfires raged in 1991 in the Griffith Park area of Los Angeles. Fires there destroyed some 1,600 homes and killed 19 people.

A number of people were killed in the fires, which were the most devastating to the City of Los Angeles in some time. In fact, that year alone, a total of 22 people died in fires in Los Angeles County, according to the Los Angeles Times, a record high.

At the time, I was working as a reporter for the L.A. Times. The fires and the tragedy were devastating to the L.A. Times, which lost nearly $300 million, according to a study commissioned by the Times. And it was not the only news organization that suffered financially.

Although the newspaper had a history of dealing with large-scale disasters, the fires affected all the print and electronic media in Los Angeles County and beyond. Those newspapers, along with the L.A. Times, lost subscriptions, advertising revenues and market share.

And that’s what happens when you make your newsroom work for the organization rather than the other way around.

It is now more than 12 years after the destructive wildfires of 1991 and it seems like the same old story. Fires in coastal cities. Fires in Los Angeles County. Fires in the Central Valley. Fires in the Sierra Nevada. Fires that make the news, but do little to alleviate the pain.

Fires in California have become an annual event, with records dating to the late 1800s.