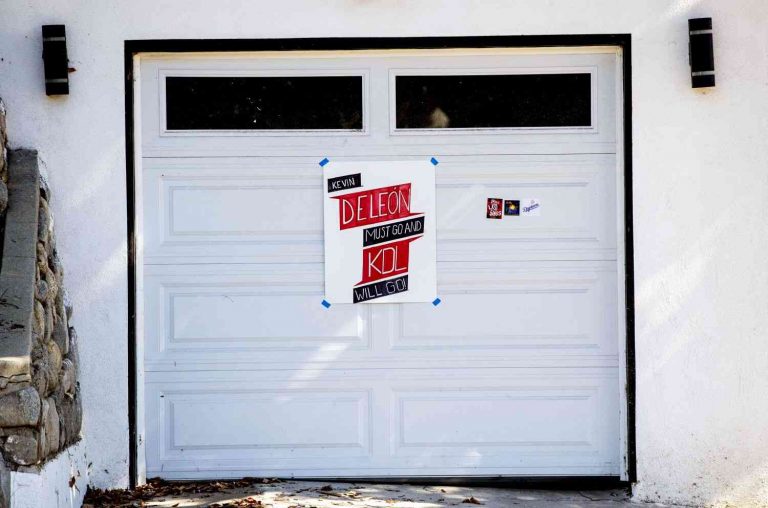 As an 18-year-old football player and a 15-year-old member of a youth wrestling club, Kevin de León faced a challenge that, by his own standards, was minimal.

However, in the eyes of many, in his case the challenge was insurmountable.

De León’s father is from the state of Michoacán, one of the most impoverished in Mexico, and his mother from a small town in Puebla. When de León was 10, he started playing in a small football league near his hometown of Guadalajara, in the north of the state, with the first team.

“It was very tough,” de León says. “We had to train before dawn if we wanted to practice. There were no equipment, no equipment, no shoes. We had to use our feet and go on our knees, and we used to put on a mask so we could breathe.”

That the family’s income was only enough for a television and few other basic items was one of the reasons he had to leave high school to join the first team.

He joined the team at 16 and his dream was to make it to the first team of the Liga de Fútbol Mexicano, the Mexican soccer league. He wanted to be an international star. And by his own standards, he did have a difficult road ahead, starting with a lack of money.

“For my parents, it was hard to be able to buy the equipment I needed,” de León says. “They had to sacrifice a lot. They didn’t have a stable income, but I had to go to another school because I was playing every day.”

That was the beginning of an obsession with football and an even more acute struggle to learn the game.

According to de León, the only way he could pay for his club, the Mexican U-20 team, was by selling his body, selling his soul.

“I felt I had to get rid of my body and my soul in order to be able to put on the uniform. This is what I have to do in order to become a professional soccer player.”