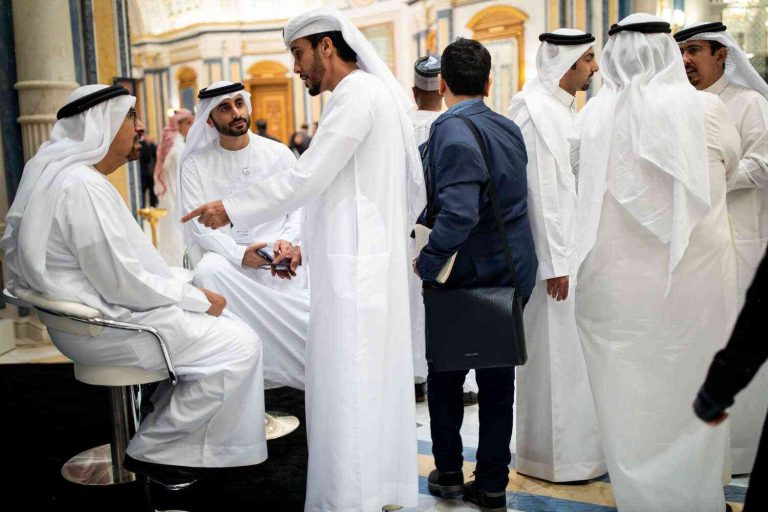 WASHINGTON (Sinhala/Tamil) — President Barack Obama may have “won” the Nobel Peace Prize in 2013, but U.S. Secretary of State John Kerry’s decision to stay on for the Saudis’ Jan. 28-29 summit in Riyadh will have Obama to blame for the fallout.

In an interview with the Guardian in Washington Monday, Kerry tried to explain why his decision to stay in the Gulf was a wise call. “Because we have a relationship with Saudi Arabia, that would have to be the biggest decision that I have ever made in my entire life.”

He said he didn’t believe the Saudi-led bloc was “wedded to radical Islam” and added that he thought the Saudis would have done “a better job” at keeping Islamic terrorists out of the region. He suggested it was a mistake to stay in the meeting if he was right and that the U.S. would be able to work with Saudi Arabia to get the region “back on track” because they share a very similar view on America’s enemies.

Kerry’s explanation for staying in Riyadh doesn’t sit well with U.S. hawks like Rep. Michele Bachmann (R-MN), who questioned his decision to the Los Angeles Times on Sunday. “Why would you stay in Saudi Arabia when you get out from the United States?”

Bachmann said that she knows Kerry well and that he’s “a friend of Israel and a friend of peace.” But he’s a “loyal American” who has a “history of supporting Israel at the expense of our national security,” she said