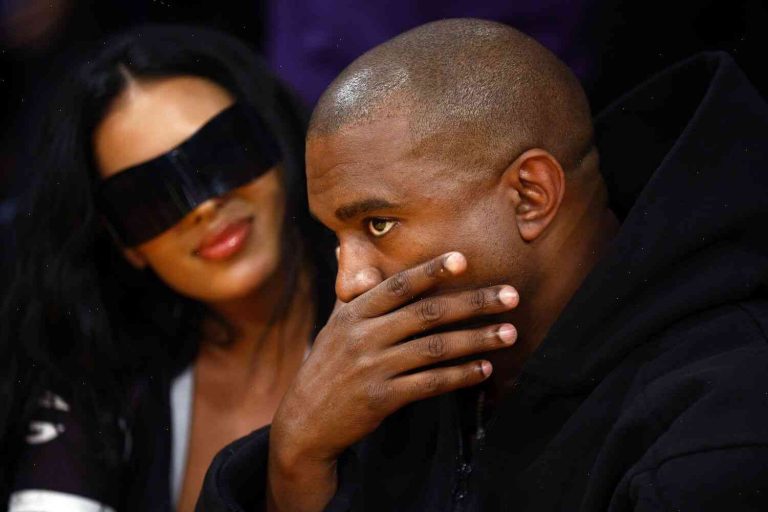 Last week, my colleague A.C. Wallace reported that the Museum of the Holocaust in Los Angeles has invited Kanye West to attend an open reception to kick off a private tour of the museum. The open reception is for museum visitors to meet West, take pictures with him, and have conversations with him.

“A group of us will be available throughout the tour for questions and an explanation about the museum,” Director of Visitor Services and Public Relations Maria-Marcela C. Ramirez revealed to the Los Angeles Times. “We’re going to share with the public some of the exhibits, and also answer questions that we may have, and that will be open to everyone.”

West’s publicist did not respond to a request for comment.

Gonzalez said the museum would be open to the public for free and that West would be able to interact with museum visitors, but museum staffers would not be able to speak for themselves. She also said the museum welcomed all questions about its exhibits but the public could not give feedback on the tour guide. “We’ve received a ton of feedback from our members about the tour,” Gonzalez said. “It has been overwhelmingly positive.”

On Saturday, West tweeted out a photo of himself holding a pair of shoes to prove he’s not a racist. In the tweet, he wrote, “Trying to prove the anti-Semitic myth that I’m a racist by wearing the shoes of a black man.”

The Museum of the Holocaust sent a statement to the LA Times explaining that its visit with Kanye West would “be designed to provide an opportunity to meet with the artist and provide educational opportunities about the history of the Jewish people and its role in the development of the country.” The statement went on to say, “Museum staff will be available to answer all questions and discuss the details of the tour, but the public cannot meet West or provide feedback on the tour.”