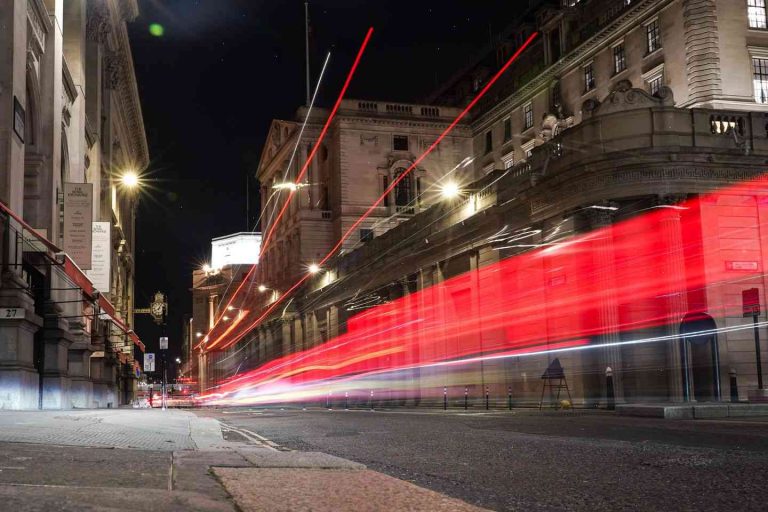 The Office for National Statistics said on Monday inflation rose to 2.6 percent from 2.4 percent in October. It expected the cost of food and non-food items to rise in November.

“While inflation is forecast to moderate in the run-up to the spring Statement of Economic Affairs next month, the Government will still come under pressure to take a more dovish approach to inflation,” Berenberg economists said in a note.

Inflation has averaged about 2.5 percent in the first half of 2018, but the Office for National Statistics expects average inflation of 2.2 percent between January and March 2019.

Household buying power was unchanged in November, with inflation up slightly from the previous month to stand at 2.3 percent, the ONS said.

Rises in the cost of food are a key factor behind the Bank of England’s move to leave the Bank Rate unchanged at its post-referendum meeting in November, though it is thought that policymakers will also consider other factors.

The Bank’s Monetary Policy Committee will meet next week to evaluate the implications of the U.K. vote to leave the European Union.