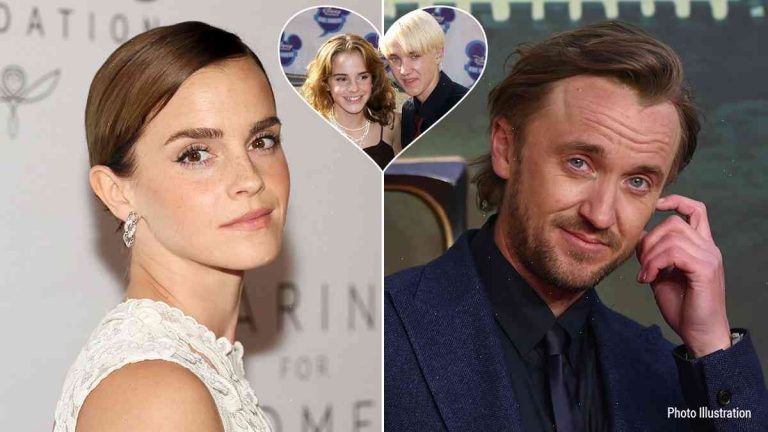 In anticipation of the release of her second book, “The Little Prince,” the “Harry Potter” actress Emma Watson calls Tom Felton, who plays her boyfriend Rupert Grint on the NBC sitcom “Harry,” to get a sneak preview copy. The “Florence Foster Jenkins” actress opens up about Tom to The Hollywood Reporter – even opening up about her own life, her mother’s, and how they both “lived in worlds that were more perfect than any others” before meeting – and falling in love – with Tom.

The Little Prince, which officially landed with a hardcover release on February 9 from Atria Books, is named after the orphaned youngest son of Louis de Bernières, who was raised in Paris by his aunt and uncle. The book, which is co-written by a 19-year-old girl, tells the story of the boy’s life and how through his encounter with a street urchin he discovers the importance of friendship.

From the first page, the book draws you into its world. Watson is in the story but not yet central to it, which is also telling – because, to Watson, love and friendship are so important – that it is worth reading a novel that takes place in her life to see how they shape who she is, as well as how she views how she lives her life.

“When I was writing ‘The Little Prince,’ the story was really about me and I had very little interest in exploring Tom’s story,” Watson told The Hollywood Reporter, noting that her editor at Atria wanted to know more about the book’s central character. “But then when I started writing the book I realised we really couldn’t not do it.”

Watson is on a whirlwind tour of the country to promote the book, beginning in New York on Monday to appear on “The Early Show with David Letterman,” then heading to Long Island on Tuesday to headline the “New York Times