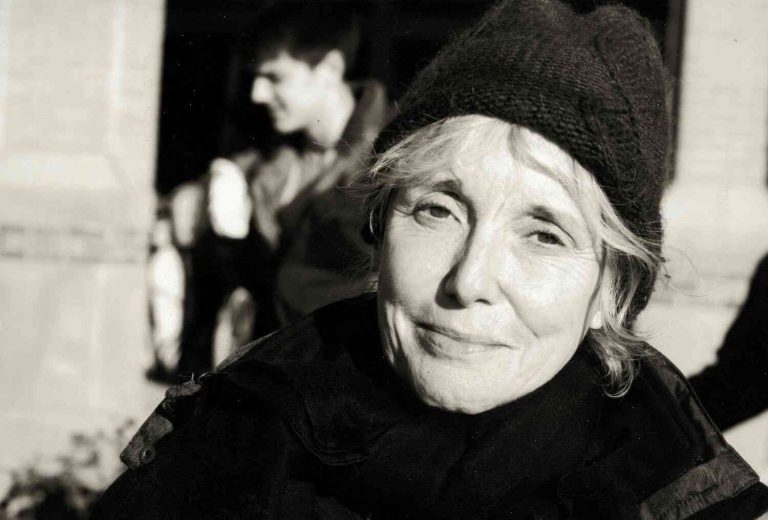 Page to Screen: Claire Denis on how she adapted the late Denis Johnson’s ‘Stars at Noon’

When the film adaptation of Denis Johnson’s novel Stars at Noon was first released in 1972 it immediately generated controversy; The Times film critic Philip Toynbee criticised the film as “one of the worst and most pretentious novels of the year,” and the director Alan Bridges called it “an absolute disaster.” The film was a box office disaster, and was a considerable financial loss to Hollywood. It was re-titled Shadows, in part for the publicity, and produced by George Lucas, the same year. It went on to become a surprise hit, earning over $5 million at the box office. The film featured a young Michael Caine, who would go on to become a major star.

It’s taken almost 30 years, and has been remade in both French and English, but to celebrate this milestone in Claire Denis’s career, we spoke to the director about her unique and fascinating career.

Claire Denis (born Claire Fairey, in Leeds, England, 1967) is a French director who works in film, theatre, and television. She is one of the most successful directorial figures in history, but she remains understated and quiet, and doesn’t quite fit the glamour or the big-stage image that might be expected of a French cinephile.

She is best known for her collaboration with Alan Parker on three films, and for her adaptation of French author Denis Johnson’s classic novel The Hours, the play which later became the film Stars at Noon. Denis Johnson (1926-1997) was a major author, who won the Prix de Rome, as well as a number of other French literary prizes.

His novel The Hours is a moving depiction of two women who are working together when the marriage falls apart. It was the second novel he wrote. Denis’s first work was The Sea and the Mirror, an unfinished novel.

In order to bring his novel to the screen, Denis Johnson had