Toronto backtracks on return-to-office plans for city employees as Omicron spreads There are rumblings this morning in Toronto about a new round of budget cuts in the city. After a city staffer leaked information… 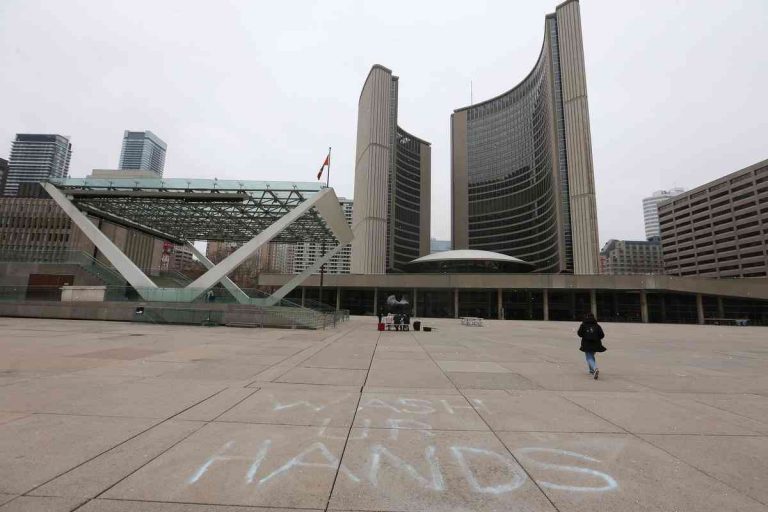 There are rumblings this morning in Toronto about a new round of budget cuts in the city.

After a city staffer leaked information to the media yesterday about the details of what city council was considering over what city staff called a city-wide re-organization, Mayor John Tory and Chief Financial Officer Doug McNeil have now said the ‘re-organize’ is not a re-organization, but a change in management that would keep money in line.

Tory and McNeil will tell council that they’re taking a more proactive approach to city hiring and planning, and have asked city staff to explore what would happen if the city were to make an appointment to return to office.

In some previous budgets, city employees had to reapply after each year. Now, there’s a one-time option to go back to the office, which the City of Toronto wants to see more of.

“I’ve always said that I think this is the year of innovation,” said Tory.

The original plan was for council to vote on a “strategic plan” this Thursday. If it didn’t happen, and if council were to back-pedal on the re-appointment options, that would mean the city back-tracks on the strategy and plan entirely.

But for now, Tory is taking things one step at a time.

“I’m going to do the budget,” Tory said. “I’m going to get the people in the city, and we’ll talk about the strategic plan.”

The plan is for council to create two teams, one to look at the city’s re-appointment option, and the other to work on a strategy to ‘put a city’s budget and direction first.’

It will take several months before the city has all the required information and staff to make an appointment if possible.

“We’ll get it ready