Editorial: The feds can curb a foolish California water giveaway by returning to its constitutional limits on spending California has been blessed with a truly amazing natural resource: fresh water. The state’s population is… 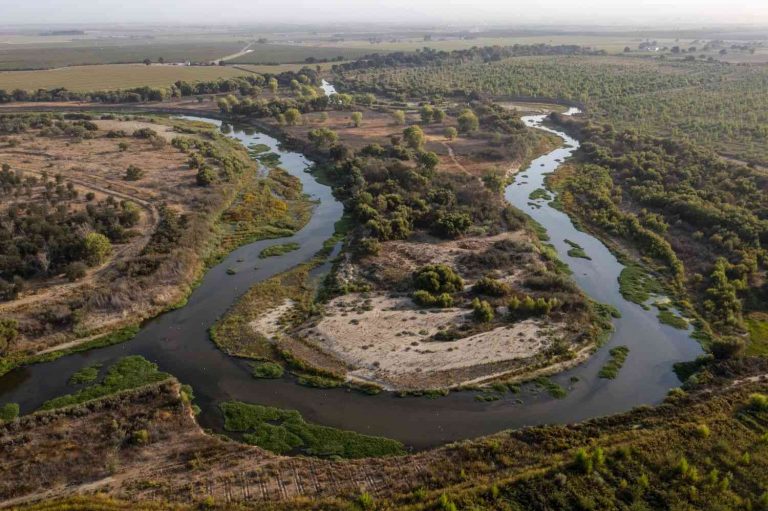 Editorial: The feds can curb a foolish California water giveaway by returning to its constitutional limits on spending

California has been blessed with a truly amazing natural resource: fresh water. The state’s population is nearly two billion, and California is the sixth largest economy in the world.

The state’s abundant water supply comes from a diverse range of sources and is among the most water-intensive in the nation. California has long been able to produce water from its own water sources, but in the past 10 years the state and its major conservation districts have allowed more diversions to other states and counties, to businesses and, more recently, to private water users.

The California government did so ostensibly as a means of “water conservation.” The state, however, is also heavily dependent on the availability of water from its numerous sources, which it has largely ceded to other states and to water districts and local municipalities (except for some public agencies such as the California Department of Water Resources and the Kern County Water Districts). This water is essential to California, particularly during heavy rain events when water flows on the state’s rivers and from its aquifers into the Pacific Ocean.

In California alone, there are more than 40 separate water agencies, each responsible for managing the state’s water supply. Over the past decade or so, a number of federal and state-level environmental agencies have taken an interest in California’s water. Many of these agencies are charged with protecting groundwater, ensuring the environmental health of the rivers and lakes, and reducing the destructive effects of human activities on natural resources. Their efforts have been largely ineffective.

California state Sen. Jim Shaheen of Sacramento introduced legislation in 2015 that would have forced the state’s major districts to return all water to the Central Valley, which comprises more than one-third of California’s water supply. But the governor vetoed the bill.

Shaheen, a Democrat, then introduced a similar bill (SB1128) with Sen. Ted Wunderlich,