California sees increase in RSV, a respiratory illness that can be dangerous for babies, seniors and others with weakened immune systems. On Feb. 27, Gov. Kevin M. DeLeon signed “Act 250” into law in… 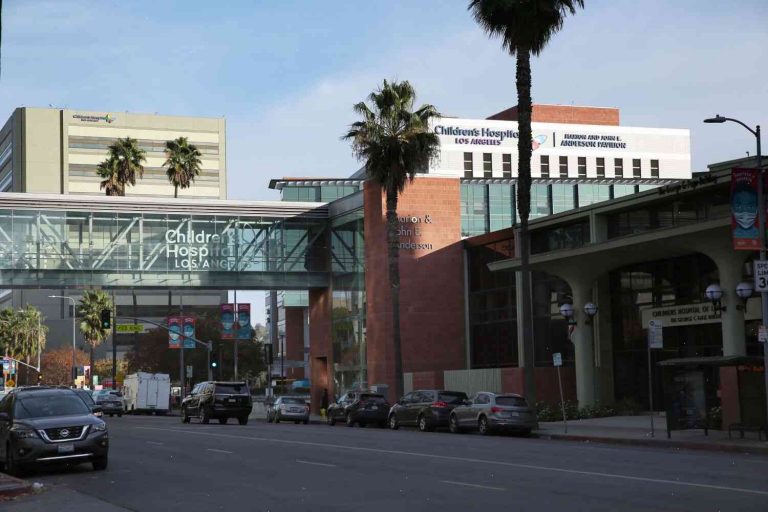 California sees increase in RSV, a respiratory illness that can be dangerous for babies, seniors and others with weakened immune systems.

On Feb. 27, Gov. Kevin M. DeLeon signed “Act 250” into law in order to bolster California’s response to the new coronavirus, which has been dubbed the “little flu of 2019” by the Centers for Disease Control and Prevention.

“It’s a major public health issue that we’re going to have to deal with and it’s going to have to be done in a very thoughtful way,” said Gov. DeLeon, who is also the state’s lieutenant governor.

DeLeon and his Democratic successor Gavin Newsom said the law is meant to increase the ability to fight the virus, but it also calls on the public to play a leadership role.

Assemblymember Todd Gloria, D-San Diego, said on March 1 that he believes California needs a law like “Act 250” in order to address what the CDC calls a crisis on the horizon. The law is meant to give cities and counties, as well as other agencies, the funding they need to prepare for potential outbreaks, the Assemblyman said.

“If you look at what’s going on in New York right now and what’s going on in Florida right now, all have large-scale outbreaks going on,” Gloria said. “That puts us on a path where we are in the middle of a national crisis that we are not able to prepare for.”

On March 5, the governor signed $1.3 billion of the $3 billion in state funding for the outbreak.

“This week the state stepped up to the plate and passed a law that’s going to help our cities with funds to be able to help their communities with the burden of this virus,” Newsom said.

But some in California are worried that the state will be flooded with tax dollars for programs that should be funded at the local level. For

The Trump Administration Must Vote on the Israel-Lebanon Peace Deal