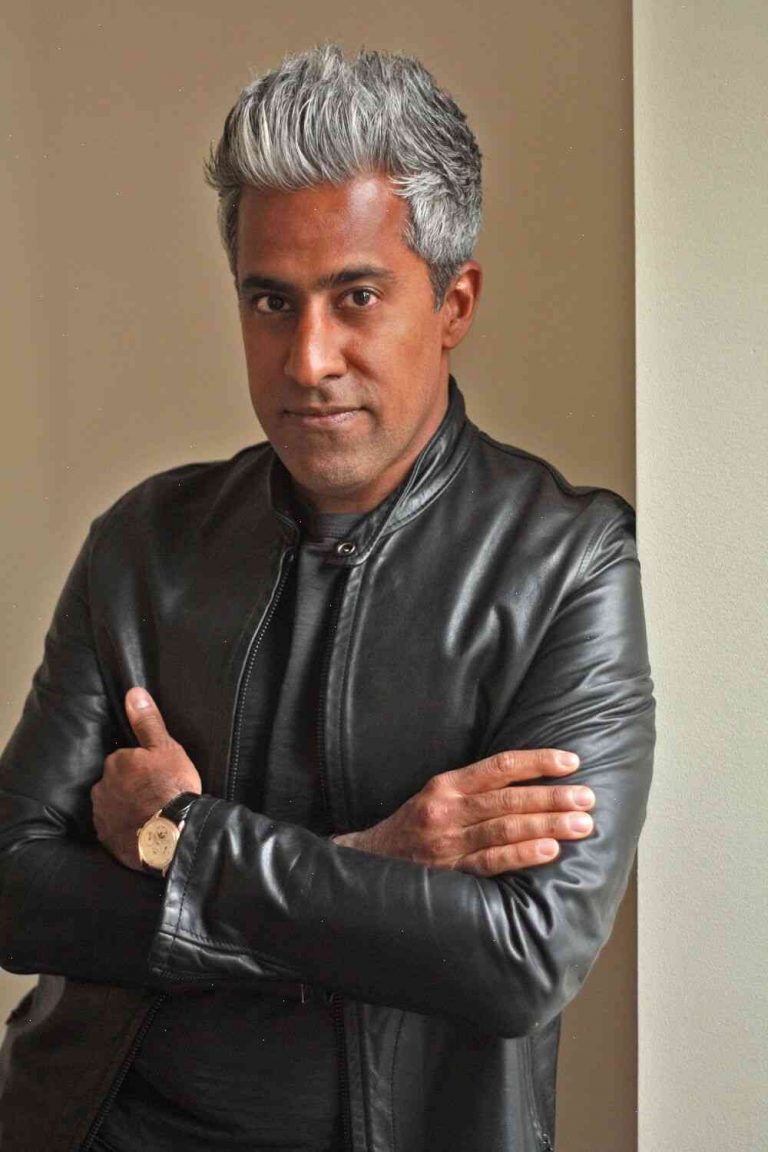 Is anyone in the U.S. persuadable? An author talks to AOC and other ‘Persuaders’

Last summer, when AOC held her first-ever congressional town hall, she asked people a question that was nearly identical to what we’ve been asking and hearing these past five years:

“Would you support impeaching the president?”

The question came as no surprise to those paying attention, though the answer was anything but. AOC’s response was part of a larger discussion about the role of impeachment in the modern Democratic Party. AOC’s answer was no-brainer not only because impeachment should be part of, not an end to, the Democrats’ efforts to hold Donald Trump accountable but because she’d just won election to Congress, and the Democratic Party had already moved on to figuring out how to get Trump stopped from being Trump.

To that extent, AOC’s answer was as much an admission as a response. Indeed, she and several of her colleagues have been taking actions to address the concerns that have been raised about how impeaching Trump would actually advance the party’s agenda and help the public.

But AOC was asking a question that few have been willing to answer: How can the Democratic Party hold Trump accountable when a majority of its members do not believe any of the allegations against him?

Since she was elected to Congress in November 2016, AOC has been at the center of a fight.

AOC is not the only “perennial presidential hopeful” to have put the question of impeachment on the table, but she is the only one to have taken it so far. She didn’t come right out and say impeachment should be part of the Democratic Party’s agenda, but she did say:

“The most basic duty of any elected official is to hold the president accountable. But, if he is elected president, he must be held