Letters to the Editor: Angela Lansbury, the actress you really wanted to work with, finally got her chance with the New York Film Festival last year. Her most recent movies include My Week with… 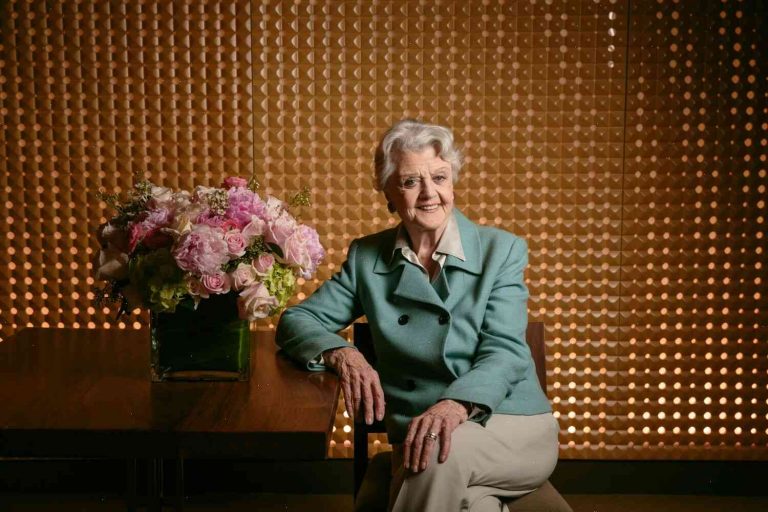 Letters to the Editor: Angela Lansbury, the actress you really wanted to work with, finally got her chance with the New York Film Festival last year. Her most recent movies include My Week with Marilyn and The Secret Garden. I think she has an amazing eye for actors and actresses who do unique work.

I’ve known Angela for many years but I just don’t have the proper words to say how much her work means to me. She’s given her time and talent to make our country a better place, not only as an actress but a patriot. She has played on Broadway, worked with President Obama and the American Foundation for Suicide Prevention, been honored by the Kennedy Center Honors, the Kennedy Center Honors, the National Women’s Hall of Fame and received a star on the Hollywood Walk of Fame for her efforts. Angela has made it to my heart.

She now has an Oscar award and her name is on a memorial on Hollywood Boulevard in Hollywood, yet she was unable to be on the dais where she got the award because she was working on the other side of the Atlantic, in England.

We’re all used to the idea that actors are paid much less than they deserve and so, we don’t really know how to feel about her loss. It is still a great loss. She was one of the very few people who knew about the great loss of my wife, the actress Edie Falco.

We all have loss. I’ve known Angela since she was a child. I have no need to say how much I miss her.

I was never able to get an answer to the question I asked my brother, Will Lansbury, who was a pilot in the U.S. Air Force in the Vietnam war, and was shot down.

“Will, what happened? I’ve never heard from you about the war.”

I’ve been trying to discover who my