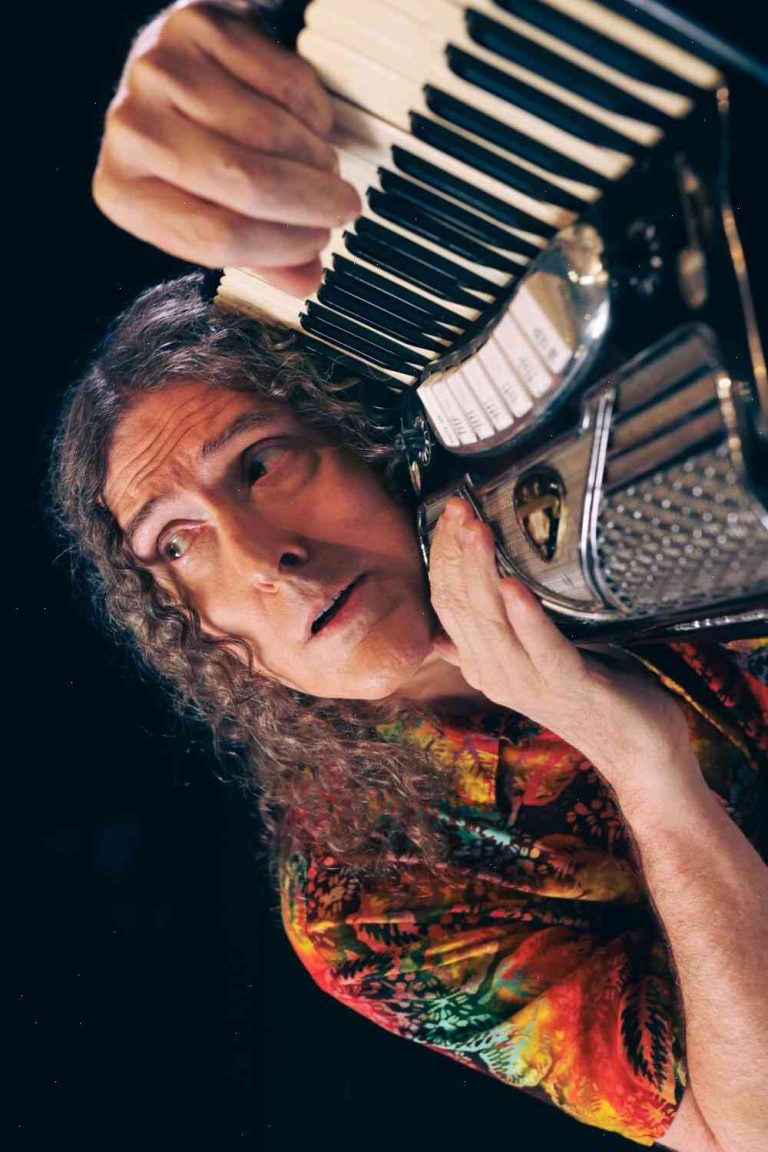 A few days ago, I reviewed the show’s first five episodes on the strength of its opening credits: an a cappella musical version of the National Anthem by the cast of Seinfeld, the “J” from Jumanji, an elaborate “Downton Abbey”-inspired re-enactment of the Great Fire of London, the “I have a dream” speech from Martin Luther King Jr. as he stood before the Lincoln Memorial, and a bunch of silly little animated logos. The episode, written by Aladdin creators Ben Edlund and Chris Gorman, proved that even if the show’s tone was light-hearted and silly, it still contained a good deal of heart.

The second half of series five was more of the same, and I really liked it.

The story is a dark and very meta piece about how the show’s creators use humor to “make us think.”

Weird Al Al’s been on a tear since the first season: Aladdin, a low-budget animated comedy about a street rat who takes on the world of Disney, is now on its fifth season, with the series’s creators Ben Edlund and Chris Gorman working on the show full-time, but also taking a break to develop a brand-new Netflix series. The series is created by Dan and Chip Jacobson (who worked on the Netflix animated originals Marco Polo and Theon), and it features a great cast of characters: Jafar (played by Will Arnett), the show’s protagonist; Aleta (Celia Winget), the show’s star-crossed princess who is Aladdin’s secret love interest; and Genie (Norman Reedus), a genie who lives deep within Aladdin’s mysterious, magical world along with the help of a few mischievous genies.

The story itself, however, took a little detour recently after Aladdin’s writers found a way to make the show’s main character, Aladdin, the star of a completely separate animated show: Aladdin is now one of the stars of “A Little Closer to Normal,” a stop-motion animated series focusing on the life of A Little Cl

Mexico is a Land That Is Its Own